College football isn’t meant to be so cynical.

Or at least college football shouldn’t be open cynical, which is pretty much the same thing, but when a college sport decides that a head coach is worth more than $12 million a year, there’s a fine line to walk here, and “Y’all Life” triple-jumps it .

Let me back it up: Last Friday (and I’m upset about this in large part because I had to wait a full seven days to speak out on this crap), the SEC’s official Twitter account really alarmed the larger college football world in front of a real one terrifying song by Fancy Like ancestor Walker Hayes. This flimsy attempt at dad-rap and the accompanying video is awful for so many reasons I’ll get to in a moment, but in short, “Y’all Life” wrapped some of college football’s worst aspects into one thick layer Garbage Neutron Star.

Walker Hayes is no stranger to product placement. For example, “Fancy Like” names no fewer than twelve products or brands, including Oreo, Applebee’s, Wendy’s, Alabama Football, Skoal, Victoria’s Secret, and Tesla (among others). “Y’all Life” only rings the bell for about four different brands, which to be honest is kind of a disappointment. But don’t worry, the music video, which I won’t oblige you to link to, more than makes up for it.

Wait, I’m sorry Walker, what did the sign say behind your new Ford Bronco™? 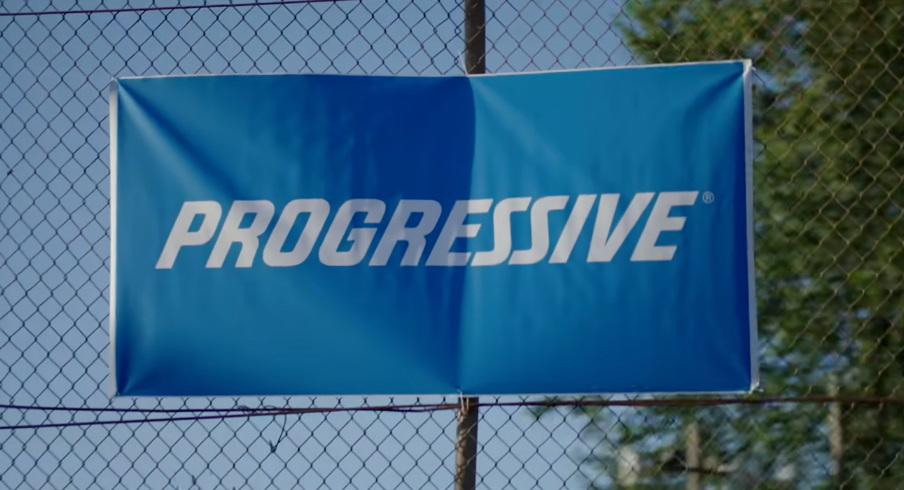 This kind of weirdly overt advertising that is literally completely disconnected from everything else that is going on around them is starting to become the norm and it’s killing me. It’s like watching a WWII movie where a grey-haired sergeant munching on a stogie is holding the hand of a soldier who’s just had his leg ripped off, and just as Jimmy Sarge is writing a bloodstained letter to his dear mom wants to present The camera pans to a can of monsters for five seconds.

Hayes apparently made a career out of asking Marken to shout out, but given the current state of popular country music, that’s probably the least of his sins.

The hook and the style

“Y’all Life” is a phrase conjured up by lichlords in the dank underground dungeons of whatever record label employs Walker Hayes specifically for the purpose of getting drenched through about eight cans of pale ale in an uncomfortably hot parking lot after he a handicapped space is parked in the second row. It’s meant to be clapped on stickers and t-shirts and repeated ad nauseam until the next silly phrase To Get Drunk To is born out of the same stinky vat. 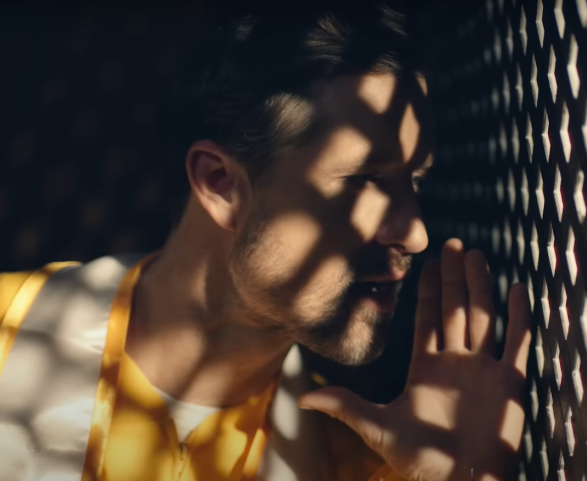 “Father forgive me, for I have spoken to you”

Also, this is a rap song. I know Walker Hayes is supposedly a country artist, but “Y’all Life” is just rap with a country twist. Which is fine in theory, and I find it funny that Nelly gets credit for writing here (Hayes samples “Country Grammar” and also raps “Down in ‘Bama where they grammar got some country in it, y’all,” huh balanced is funnier because Nelly is from St.Louis via Texas), but somehow I doubt “Y’all Life” will be marketed as such.

Did you think about it for five seconds?

This is where it gets uncomfortable. The lyrics “Y’all the Mamas tell them girls, ‘Better keep your legs cross'” are…not great, but for the purposes of this section I’m more interested in the music video that was filmed in Tiny Chapel Hill, Tennessee with a bit more than 1700 inhabitants, many of whom served as extras.

You might be wondering why this is so important, and in general, the music video for “Y’all Life” is nice bro-country stuff. Football game, cheerleaders, church, driving a never-used truck in circles on a dirt road, and that’s basically it.

But the high school football team cheering on the almost-all-white crowd the day before they all attend the almost-all-white church? This is the real Forrest High School, proudly named for Chapel Hill native Nathan Bedford Forrest, Confederate General and first Grand Wizard of the Ku Klux Klan. So I dunno, if for some reason you’re shooting a music video in the middle of nowhere, you might want to do a cursory Wikipedia search before you begin. And then when you find out that the pride of the town is a racist traitor who had his troops massacre blacks during the Civil War, find another location to film.

In truth, “Y’all Life” and the initial SEC endorsement is just part of a long, proud tradition of terrible music made to benefit college football and its fans. The difference between “completely adorable” and “completely annoying” is that when a random fan decides to pay homage to their favorite team, it might be loud, but at least this song is an honest expression of love for something they do Is funny.

On the other hand, when a private university with a multibillion-dollar endowment, or an artist seeking support like Walker Hayes, high-fives the SEC and tries to befriend the college football fan, it feels like an invasive, cynical attempt yet Squeezing more money out of people who already spend a lot of time, money, and energy just enjoying a damn game.

The good news is that the SEC tweet endorsing “Y’all Life” was slapped online and they quickly deleted it in the face of an onslaught of memes and mean jokes. And that’s how it should be: Those responsible for university sports (and followers who want to benefit from it) may have endless opportunities to throw themselves into their wallets, but fans can always switch off and switch off. As the money associated with collegiate sports continues to grow, it’s a force we need to exercise more often.